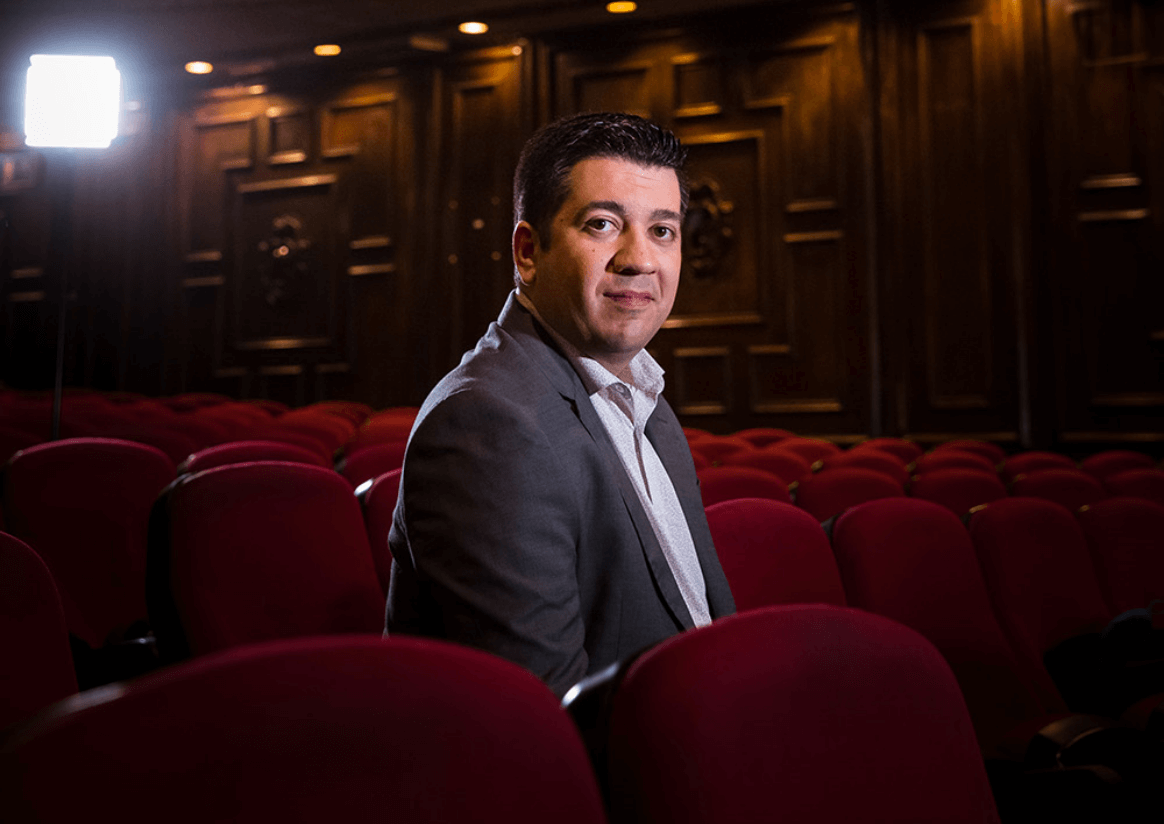 Iván Macías (Moguer 1982) is a scholar at the Spanish National Academy of Performing Arts and is one of the best pianists of his generation according to the expert critics. Only 13 years old, he attains the title of professor of piano with High Honors and a Final Degree honor award, obtaining in just a few years the higher degree as a piano professor, also with honors.  Finally, Macías accomplished a Degree in Music Composition for Film and TV at Berklee College of Music (Boston).

His studies have been pursued in the music conservatories of Huelva, Seville, and Madrid, obtaining the postgraduate at the University of Alcalá de Henares, under the direction of Josep Colom, his major influence. Among his other professors: Adela Barranco, Ana Guijarro, Brenno Ambrosini, or Joaquín Soriano, many other great pianists, and even laureate Vladimir Ashkenazy gave him a private audition in Switzerland. This professional encounter was a turning point in his career, and he receives more than 20 awards from national and international piano contest and festivals. In 2010. Iván Macías performed representing the European Union at Expo Shanghai 2010, and nowadays is the director of the Moguer Lyceum, a leading institution in the field of music and performing arts.